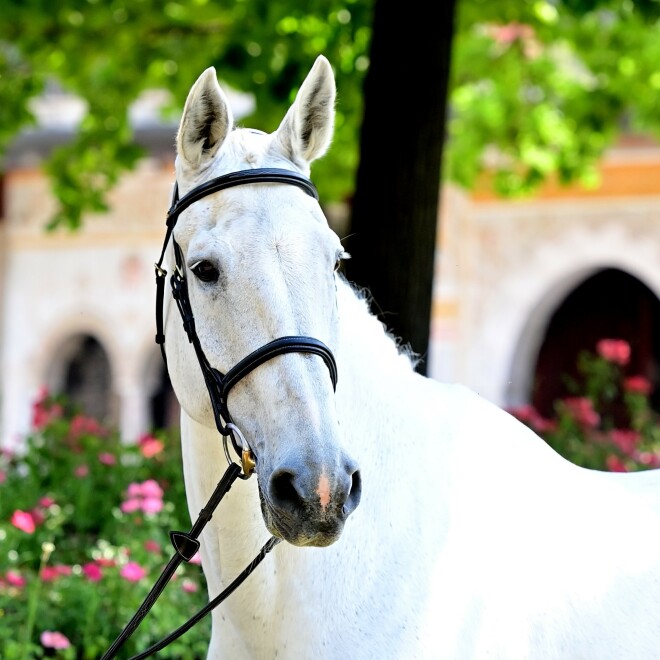 Censcha was a successful showjumper herself under Laura Kraut, but when the offspring she produced in her younger years made it onto the showgrounds, Censcha’s career really took off.

Her first two sons are successful international performers, but it was her 2005 offspring who stuck gold. Her sons Chacitol and Chabento came from the first big crop of Chacco-Blue, born in 2005, and they are the horses that led Chacco-Blue to the top of the rankings. Chacitol has jumped in Nations Cups, World Cups and Grand Prix; and Chabento won the Nations Cup in Linz and finished second and fourth in the Warsaw and Poznan World Cup with Sandra Piwowarczyk.

Urus 2 was also born in 2005. With Liubov Kochetova he competed successfully in Canada and the United States to come third in the Bromont Grand Prix and World Cup and finish fifth in the Tryon Grand Prix. For the last two years of his career he competed under Enno Klaphake.

But the horse that made Censcha’s career as a broodmare is H5 Quintol. He jumped at the 2016 Rio de Janeiro Olympic Games and the Toronto Pan-Americans with Eduardo Menezes, winning more than €650,000 in prize money. He won the Coapexpan 5* Grand Prix and the Spruce Meadows Nations Cup, and was runner-up in the Falsterbo 5* Grand Prix and the Del Mar World Cup.

Censcha has produced nine offspring old enough to compete in the sport. Eight of them have become showjumpers, seven at Grand Prix level – that is 78%! 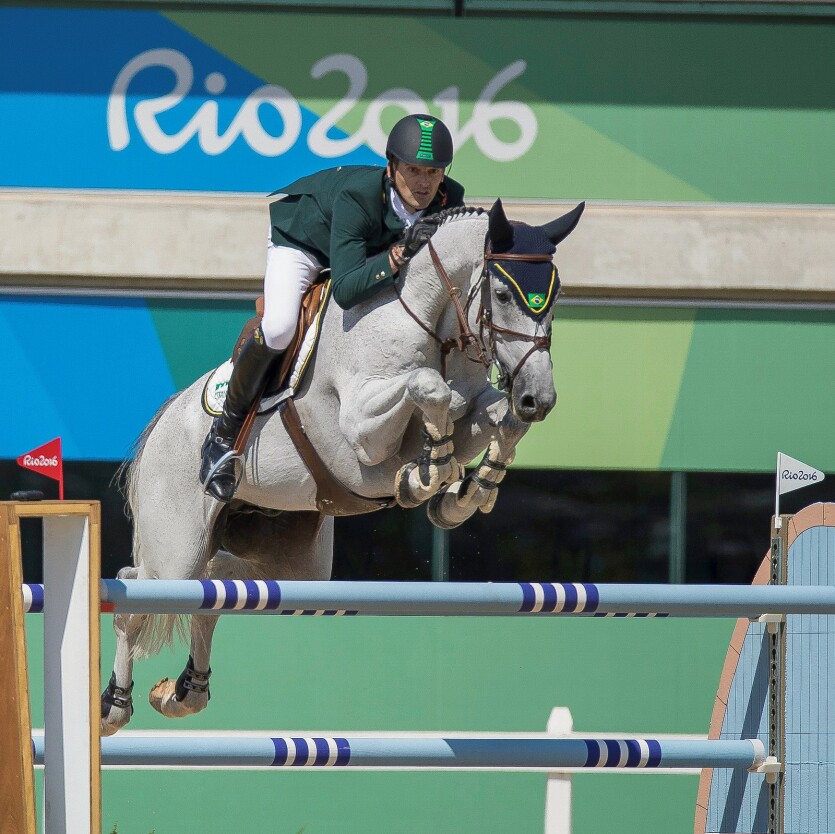 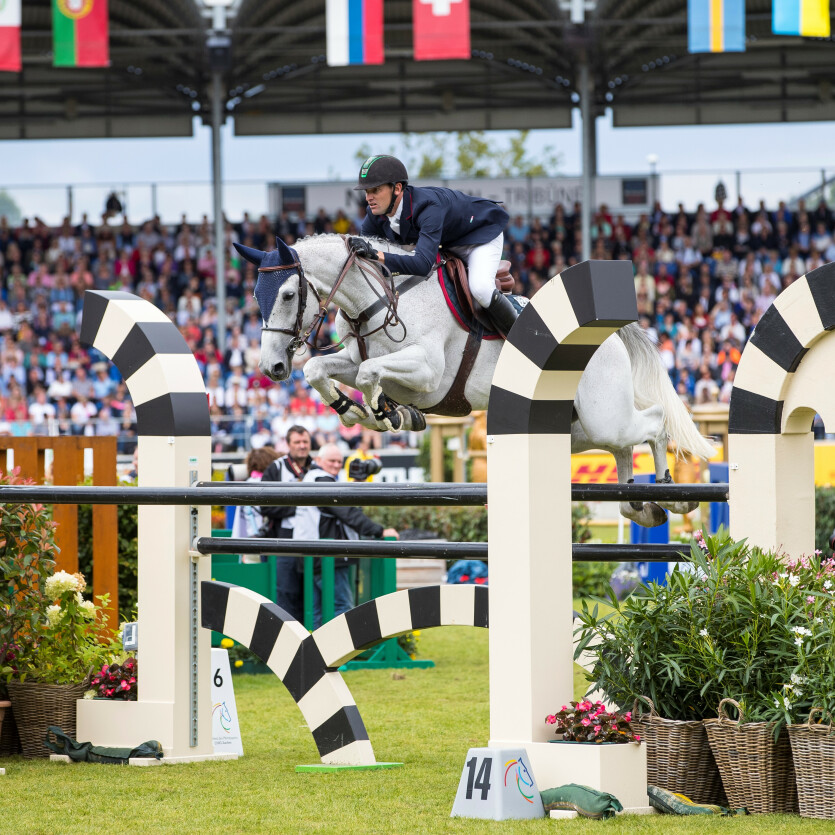 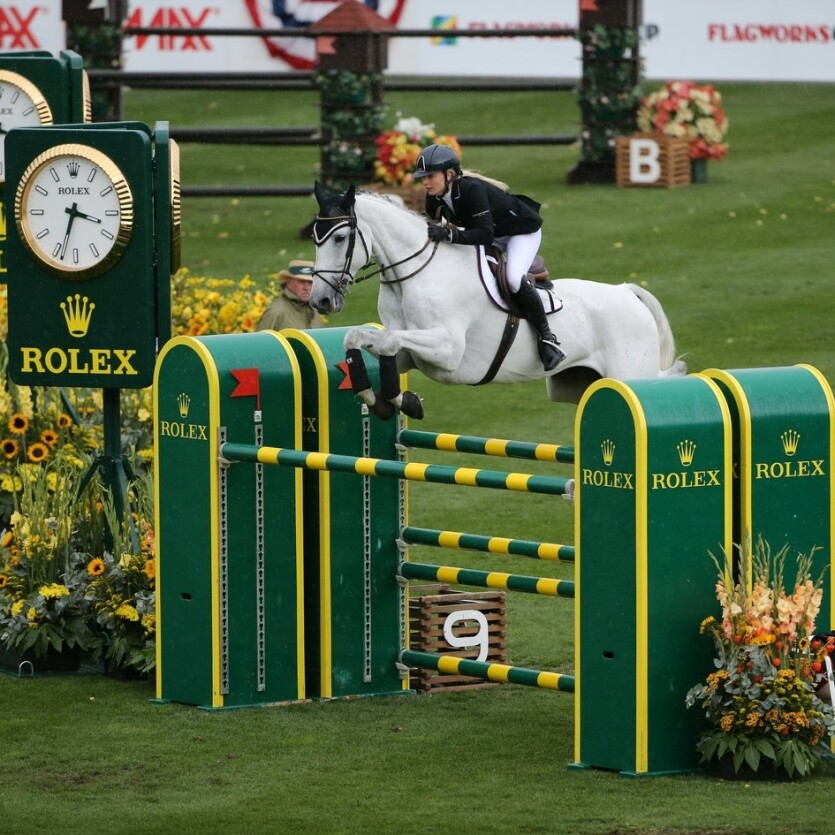 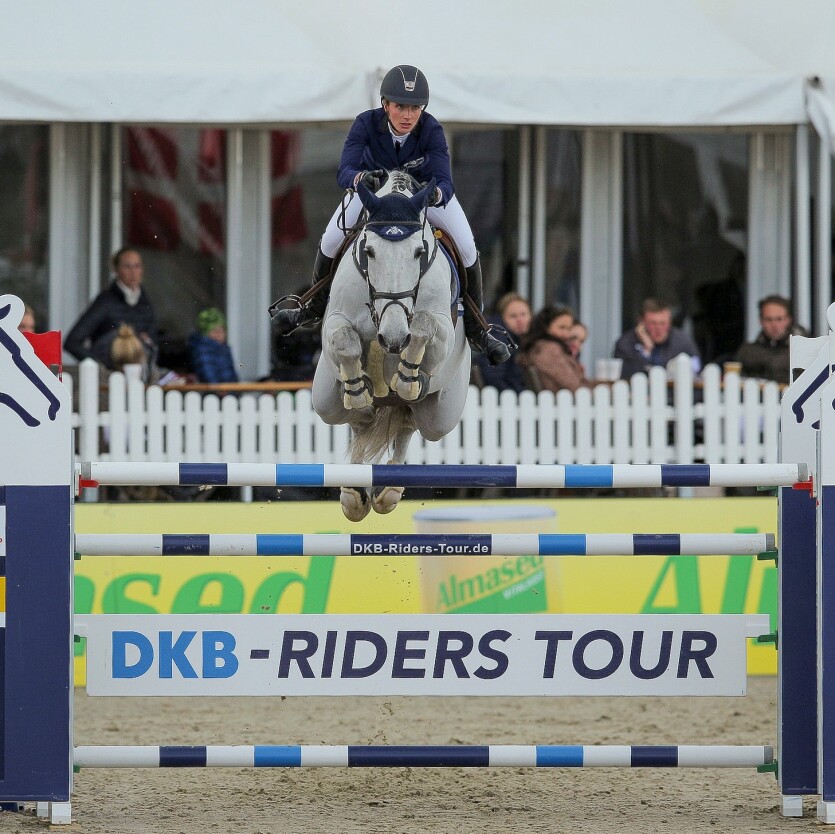 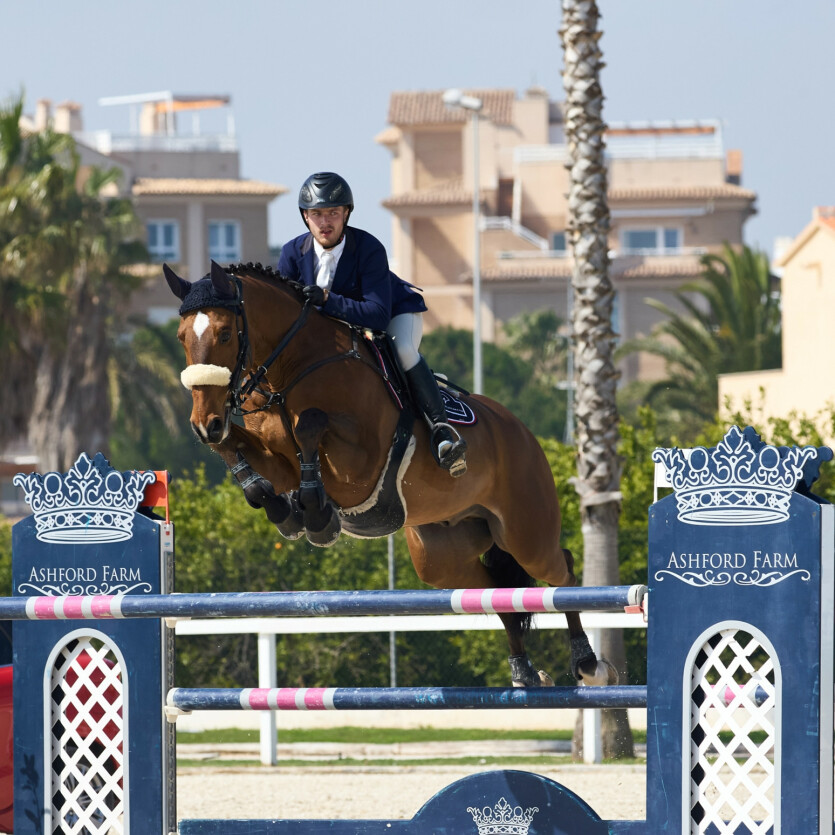