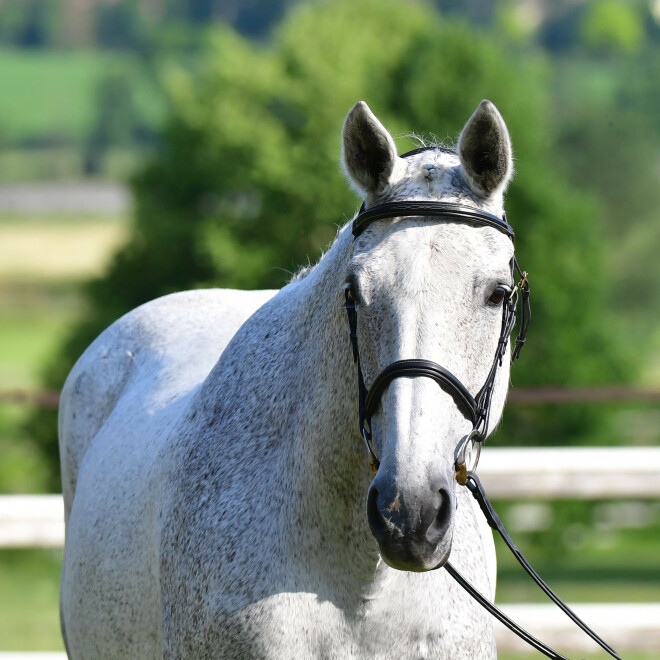 Out of the early crops of the later World Champion Vigo d’Arsouilles, Funky Music is a daughter to the highly influential Lhasa, by Goliath Z. This dam’s first offspring, Quartz-Music was a direct hit, as he developed into a world-class horse and even a World Cup contender under Gilles Bertan de Balanda.

Funky Music is the next offspring that made it into the upper echelons of the sport. Under Belgian rider Ann Carton-Grootjans she grew into a very competitive Grand Prix horse that even competed in World Cups. Funky Music’s own first crop gave Breitling du Paradis Z who, under Rik Hemeryck, jumped upto 1.60m level and now competes with Alexandre de Rothschild. 2 years later El Torreo de Muze was born and he is regularly placed in 1.50m classes with Bernardo Alves.

A younger brother to Funky Music is Krapuul F who has been successful with nearly all the Philippaerts brothers.

Out of a crop of 5 that are old enough to be in the international ring, Funky Music’s older sisters gave 4 horses competing at 1.50m or higher. One of them is Fortis Fortuna of Daniel Coyle, clocking up 17 podium finishes in FEI classes, 12 of them on the highest step. Fortis Fortuna in her turn is the dam to 4 horse competing between 1.50m and 1.60m, with H5 Just The Music of Carlos Hank Guerreiro and Seacoast B52 F Z of Gudrun Patteet as the most famous. 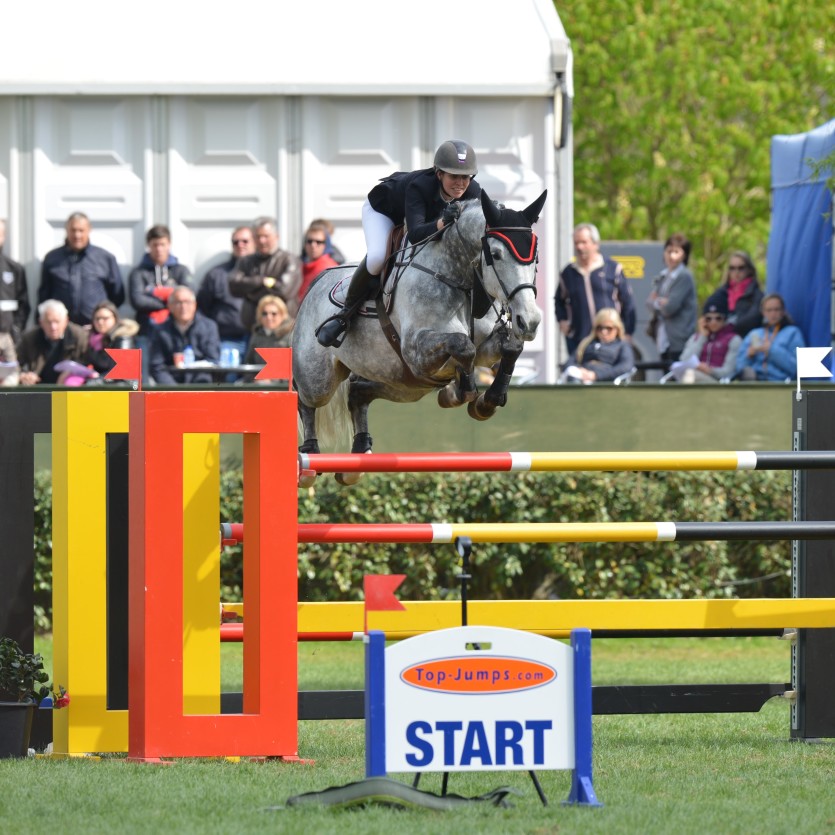 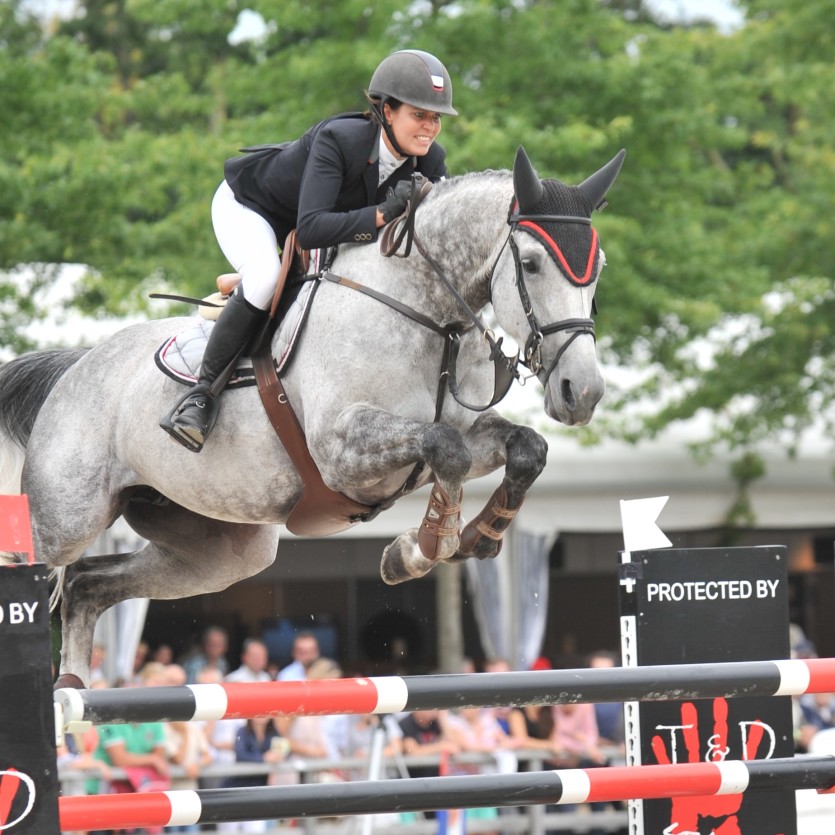 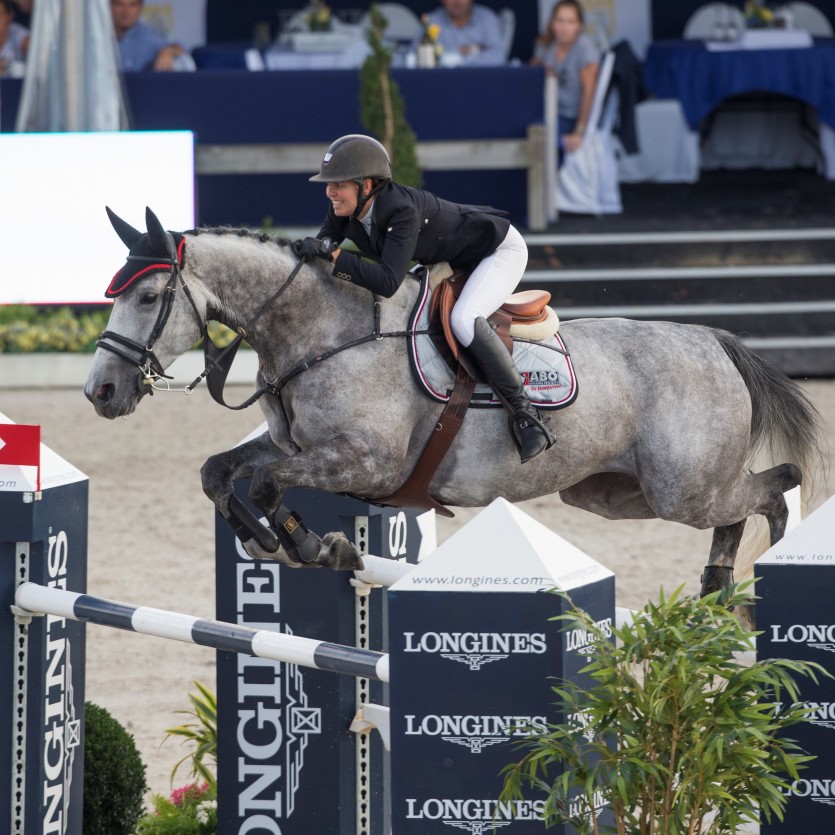 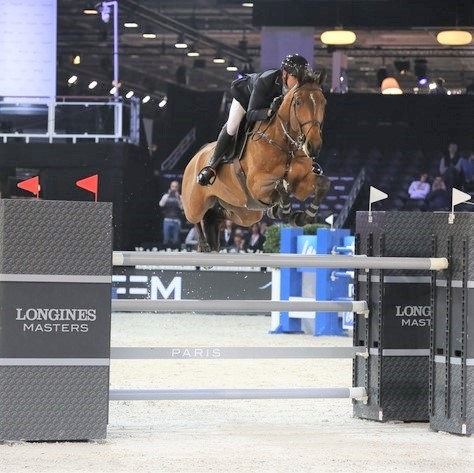 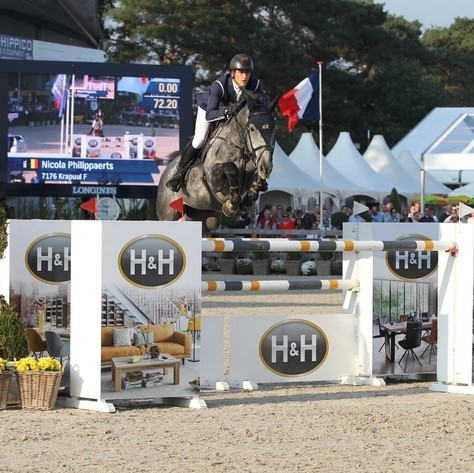 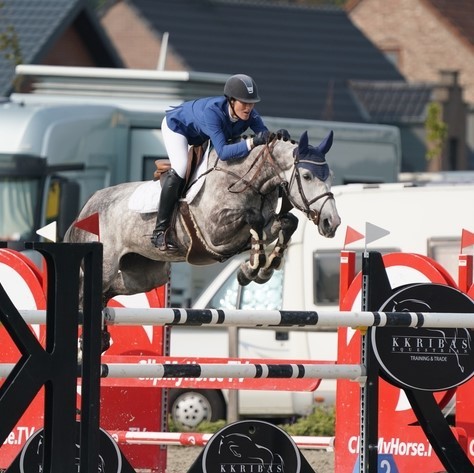 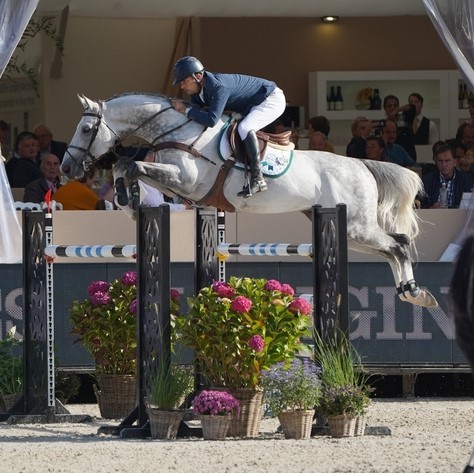