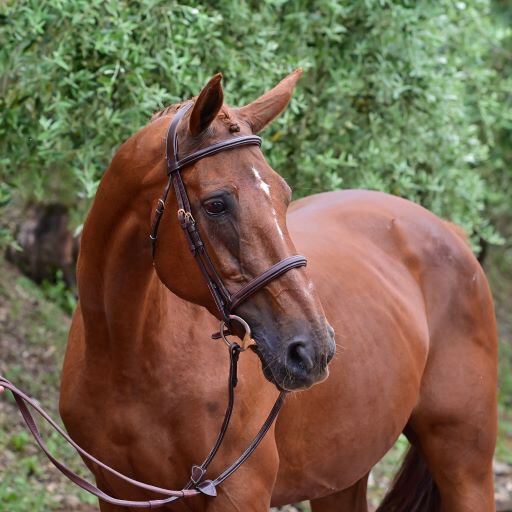 Dalida vd Heffinck became world-famous in 2017 when her son Scuderia 1918 Halifax van het Kluizebos was named the world’s best jumper. Together with the Italian top rider Lorenzo de Luca, this exceptional performer stallion dominated the international scene that year winning at 5* level in Paris, Mexico City, Cannes and Miami, coming second at the prestigious 5* GP in Windsor and winning third place at the challenging world championship in Mechelen! He continued his career as the best horse in the world by later also winning the 5* GP in Rome. Today, Halifax is a full-time breeding stallion and although his descendents, such as Monseigneur who is a 1.45m jumper in America and the stallion Nanteuil van T&L (from the mother of Toulon), are still very young they are ready to follow in their father’s footsteps and compete at international level.

Scuderia 1918 Halifax van het Kluizebos’s success story starts with his mother, Dalida vd Heffinck of MoM, who herself comes from a very special and successful sporting family. She is a sister of the successful stallion Upsilon van de Heffinck and the 1.60m jumper Versace van de Heffinck. The damline has dozens of sport horses jumping at the highest level, including Quel Homme vd Heffinck as well as Bentley and Souvenir vd Heffinck.

Dalida vd Heffinck has shown that she is a world-class broodmare who has produced brilliant sport horses in combination with various stallions. Halifax was produced by Dalida vd Heffink x Heartbreaker but his younger brother of Cha-Cha-H from Chacco Blue was already performing exceptionally well at the age of 2! He was approved by the jury at the stallion show in Oldenburg and subsequently sold at auction for € 300,000. 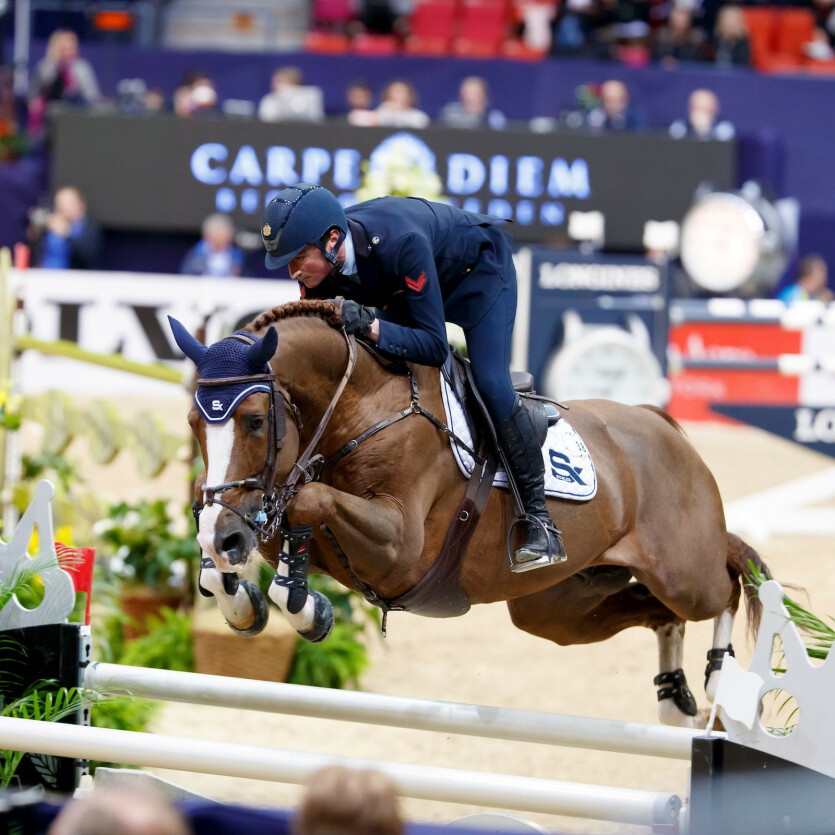 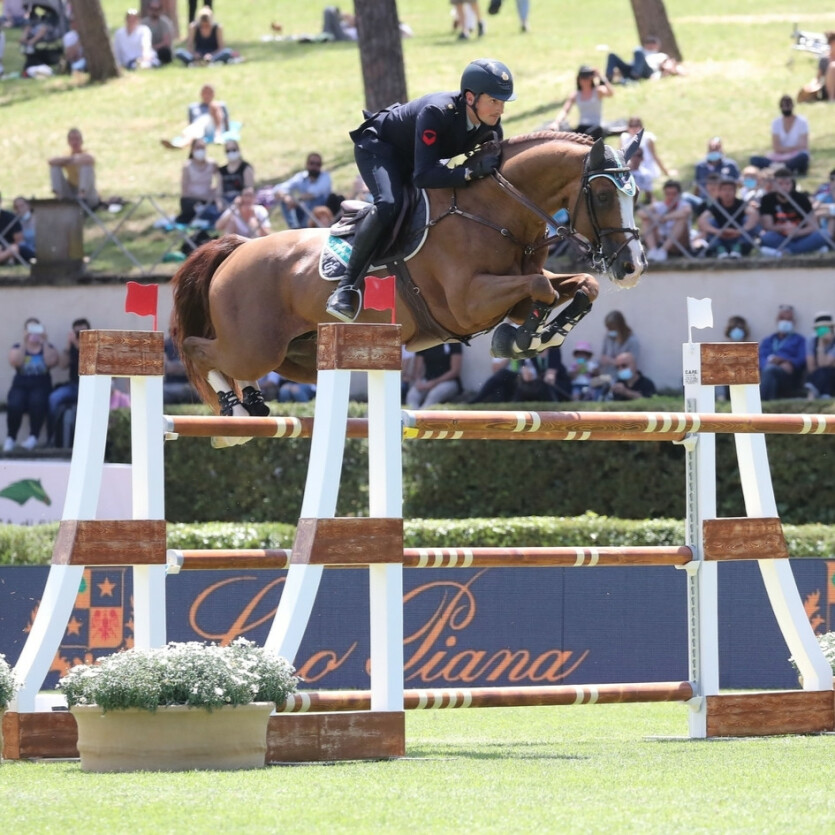 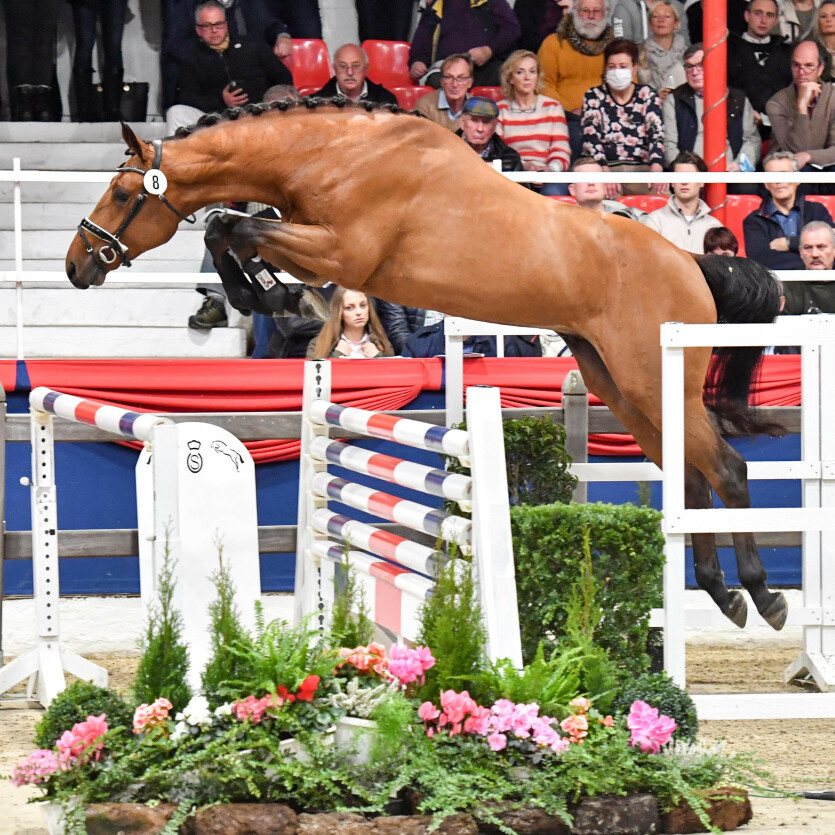 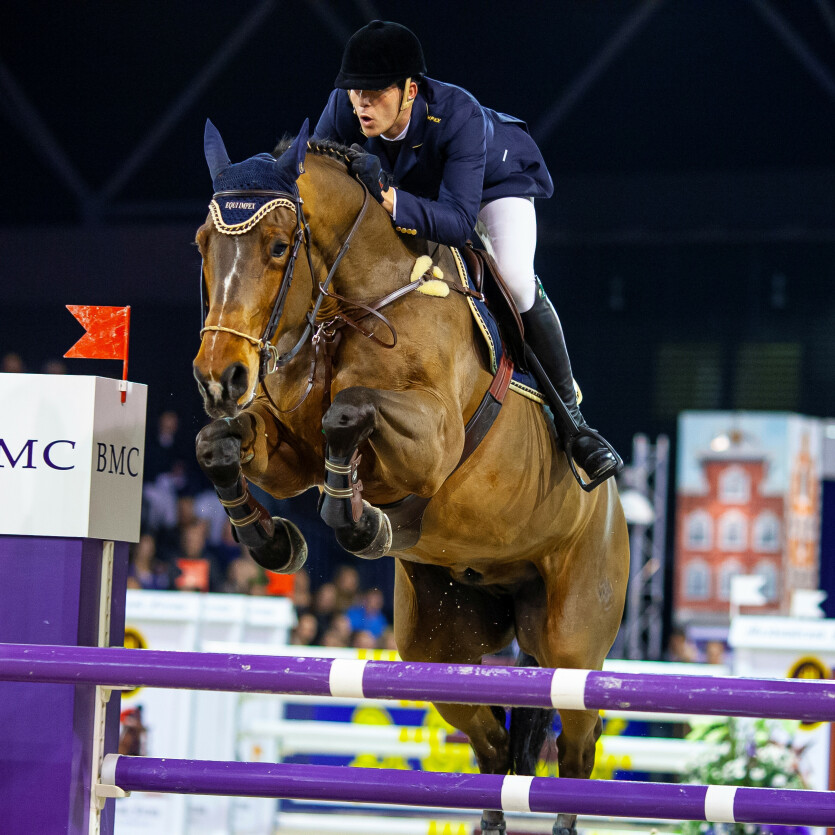 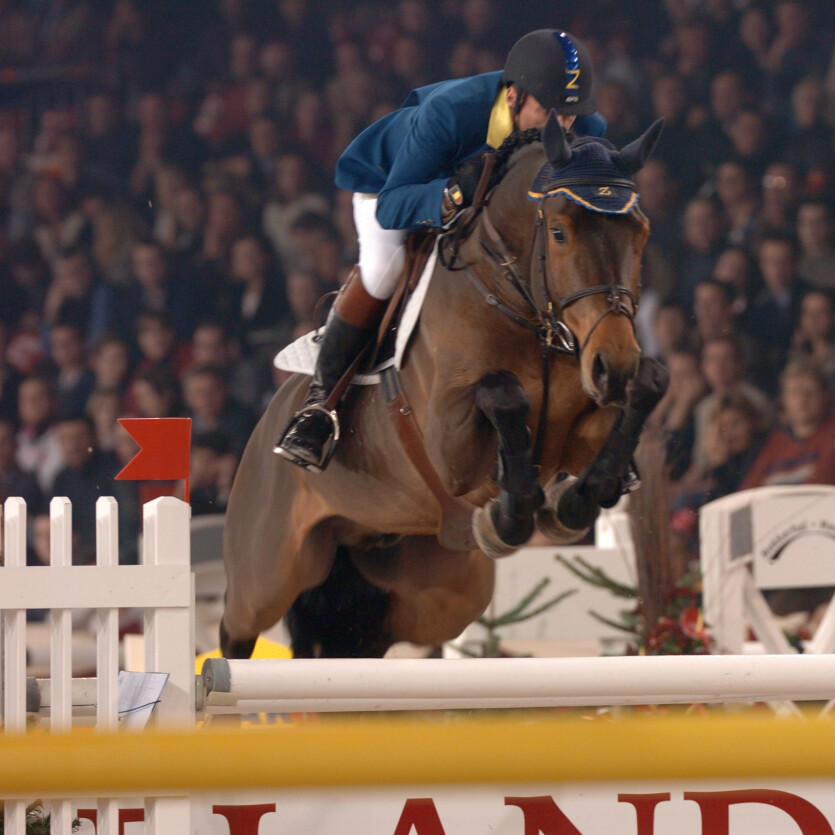