A superstar at the highest level 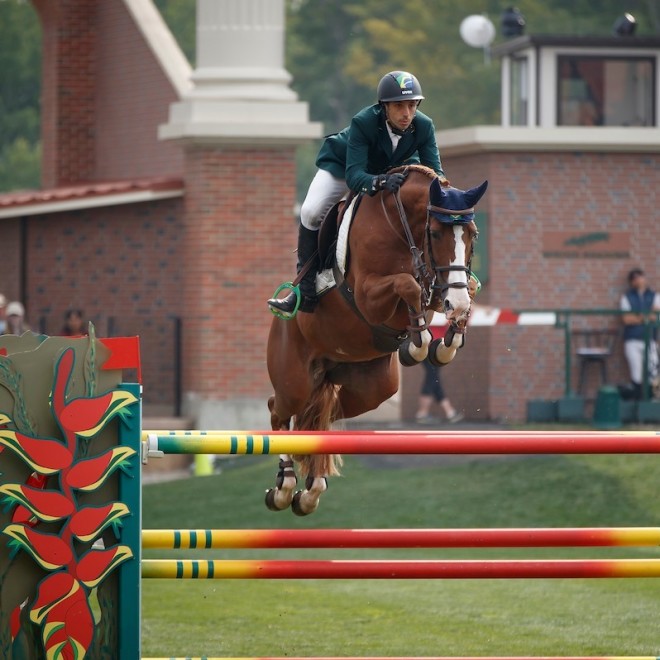 Bred out of the sister of the great stallion Plot Blue, Babylotte had big shoes to fill. She did so with much success.

Ever since she started competing it was obvious that this mare was cut out of the right material to become a great sport horse. Her impressive statistics as a young horse, competing in 21 classes between 6 and 7 years old, producing 17 clear rounds and being placed 12 times were backed by her first season in 1.40 and 1.50m classes as an 8-year-old, jumping 26 rounds and being placed in as many classes she cleared, 17! At the age of 9 she finished 2nd in the Bonheiden 3 Grand Prix, 2nd in the Opglabbeek 2 Grand Prix and she won a 1.45m Ranking class in San Giovanni, drawing the attention of all experts.

Under Yuri Mansur, Babylotte continued her streaks of clear rounds, placing 68 times out of 158 classes. She won the King George V Cup, the Hickstead Grand Prix, as well as the Nations Cup. In Oslo she finished 2nd in the GP and ended 4th in both Valence and Hamburg. She jumped double clear in the Spruce Meadows Nations Cup to lead Brazil to the 2nd place. Praised for her unparalleled mentality and quality Babylotte’s 2017 season turned her into a superstar at the highest level. 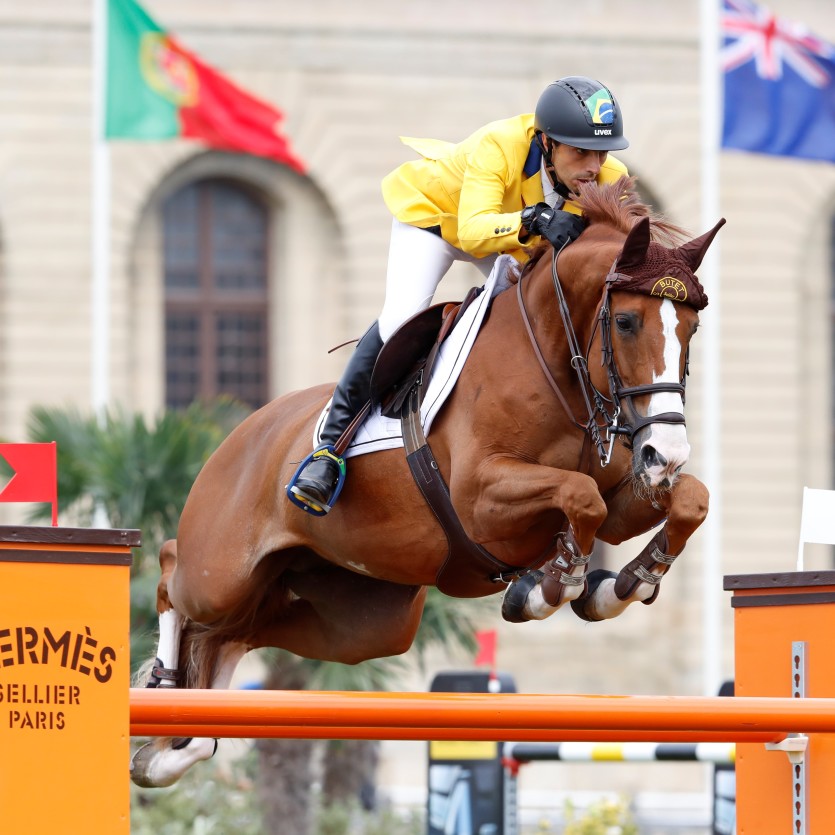 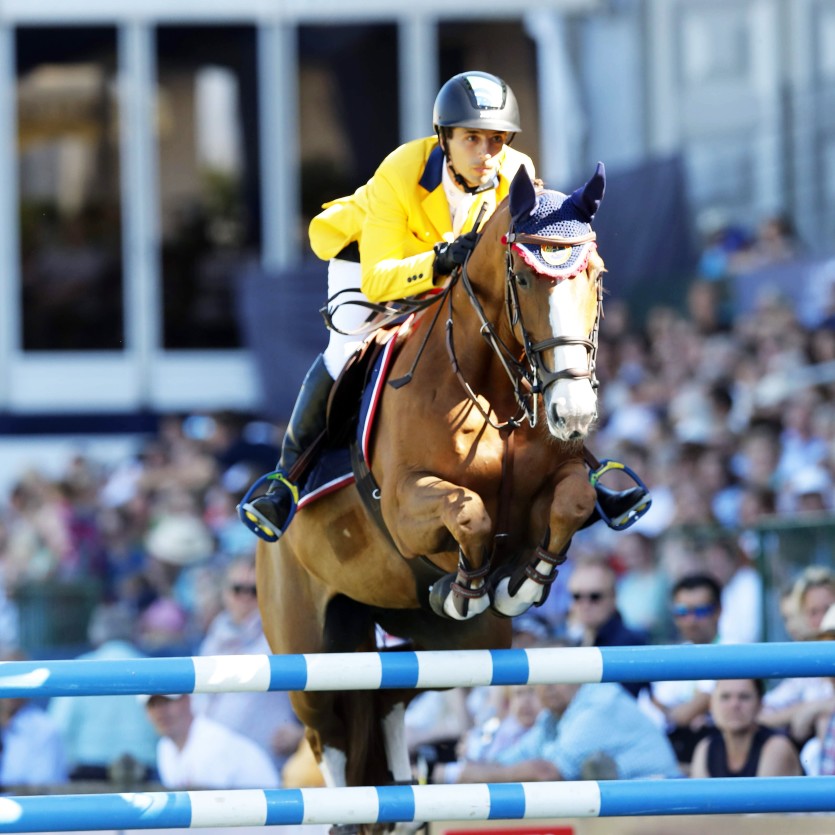 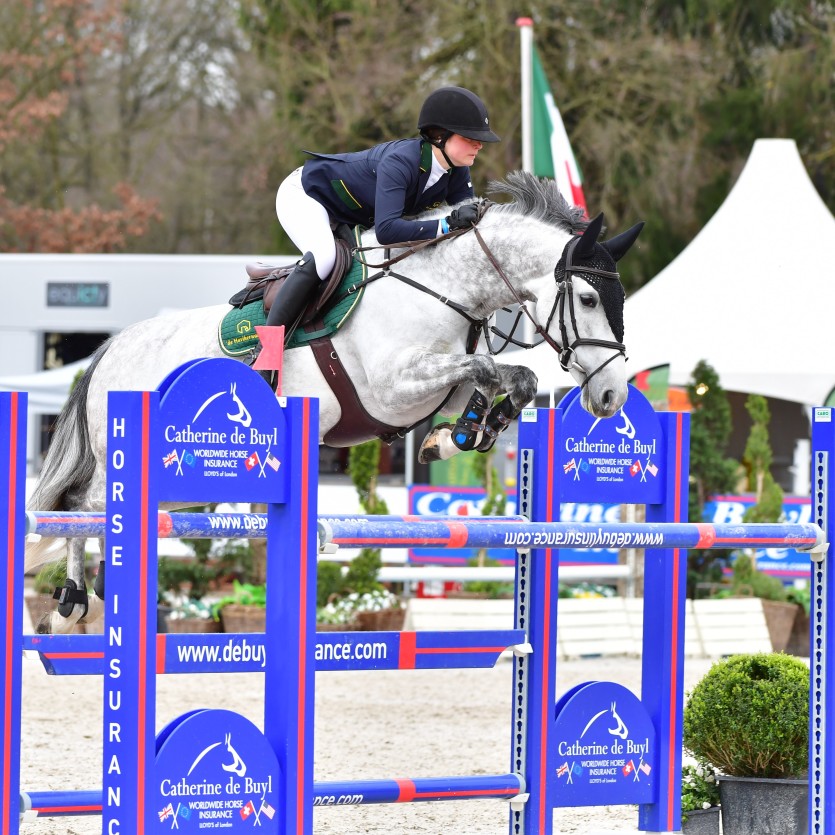 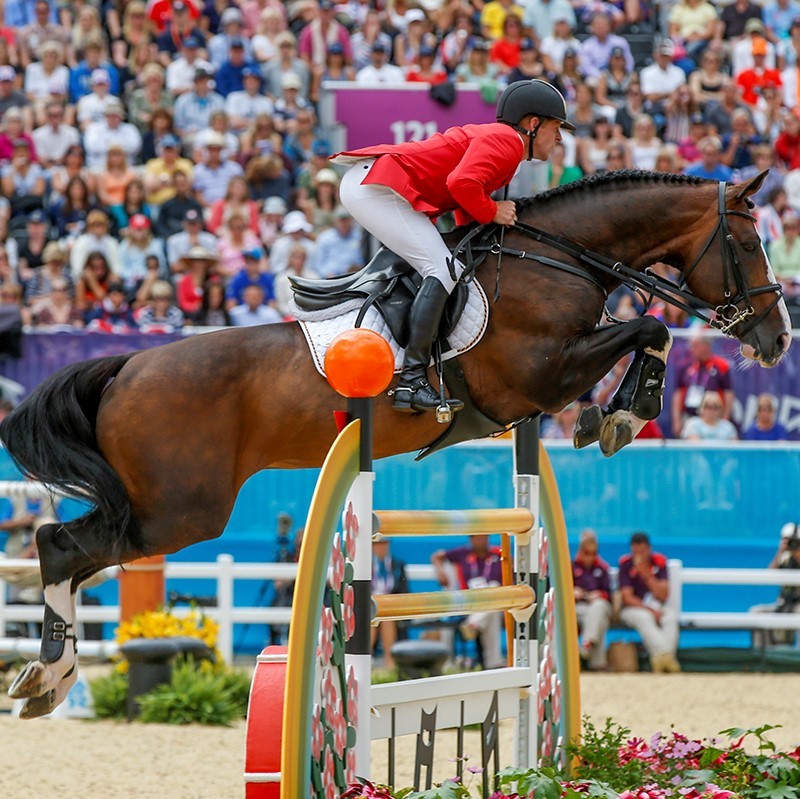