This mare belongs to the Bronze category

Winning more than € 900.000 in an international career lasting 8 seasons

Arera C is Mares of Macha’s highest money earner. In a career that lasted over 7 years, this daughter of Indoctro won over € 900.000. She won no less than 10 international classes, 7 at 5 level and 2 at 1.60m. She totalled a surreal number of 21 placings in 5 Grand Prix and World Cups across the globe. She won the Amsterdam Grand Prix and was 3rd with the Dutch team in Aachen. Her competitive mentality, that runs through the entire family, led her to a placing percentage of 47%, meaning that in nearly every 2nd class she entered, she was placed in the money! Her great granddam, Jacobin by Ramiro Z is the dam to Bart C, runner-up in the Lexington Grand Prix with Erynn Ballard and 8th in the Harrisburg Grand Prix with Molly Ashe Cawley. Jacobin also gave Deauville van Overis, an international winner under Andreas Schou. 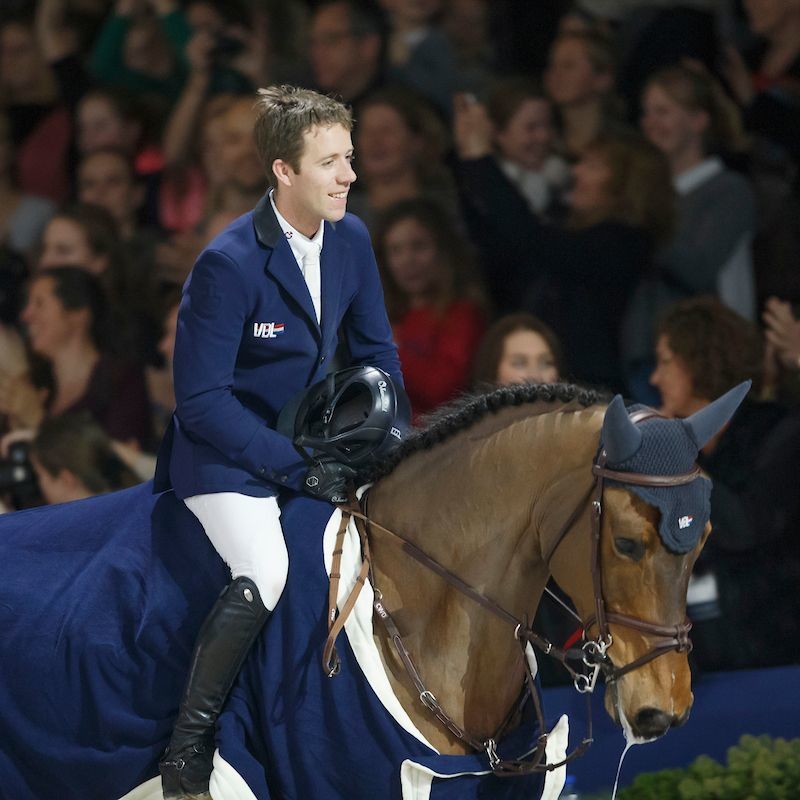 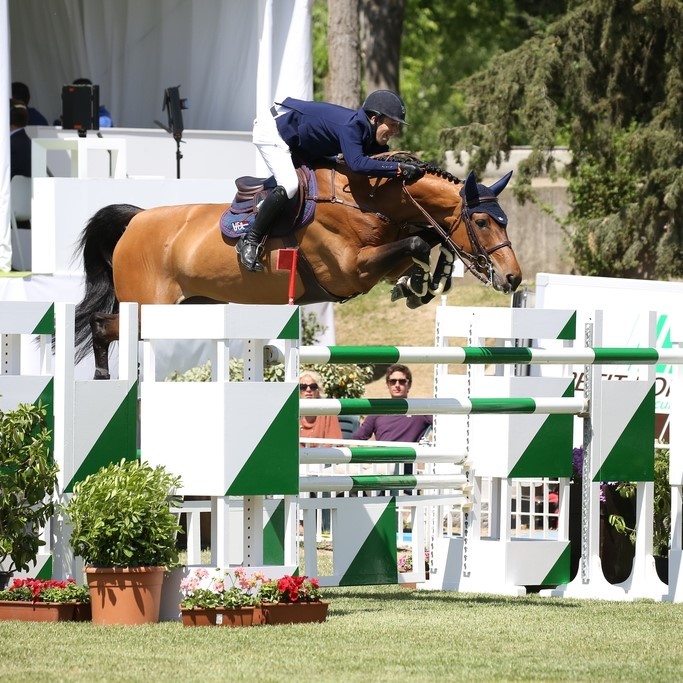