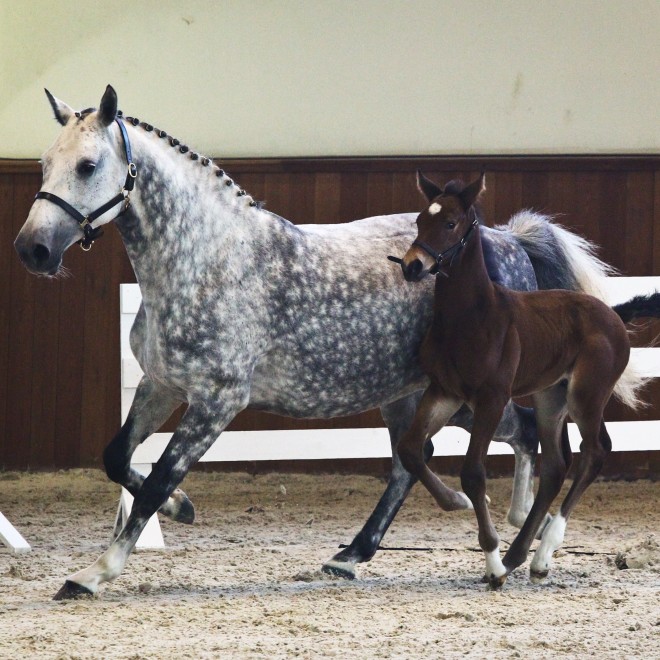 Cascha de la Caccia was born in Holstein as U-Cacha. She was the first daughter of Picolina who would later give life to Casanova by Canturo. Casanova would go on to jump World Cups in the Arab League under the Qatari colors. As a 4 year old Cascha gave birth to Contessina de la Caccia. She was produced by Florian Angot and moved to McLain Ward.

2 years later Cascha presented a son by Toulon, named Tuliman de la Caccia. He matured under the Irish and German flag and broke on to the scene as PSG Final with Max Kühner as an 8 year old and jumping the Barcelona Nations Cup Final and finishing 2nd in the Stuttgart World Cup. Enter Cian O’Connor. With the Irishman and as a 9 year old, PSG Final competed in the Europeans in Rotterdam and he finished 3rd in the mythical Aga Khan Trophy, the Nations Cup of Dublin. In the same year, 2019, PSG Final won the Nations Cup Final in Barcelona and the 4* Grand Prix of Samorin.

The rounds of Cian O’Connor and PSG Final appeal to the imagination but with the addition of PSG Final’s dam, Cascha de la Caccia to the Mares of Macha collection, the talent is within reach. 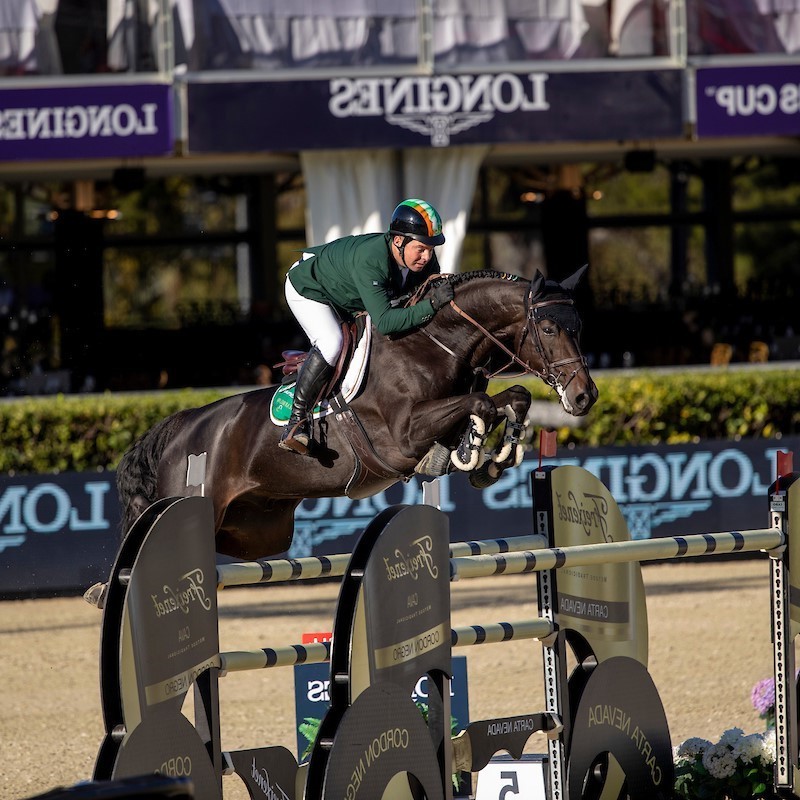 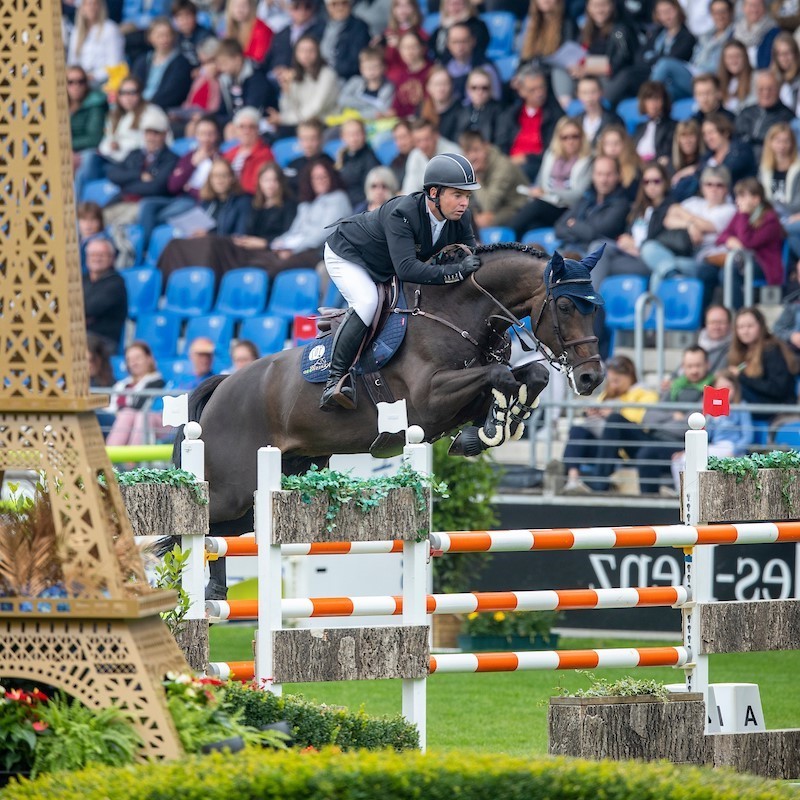 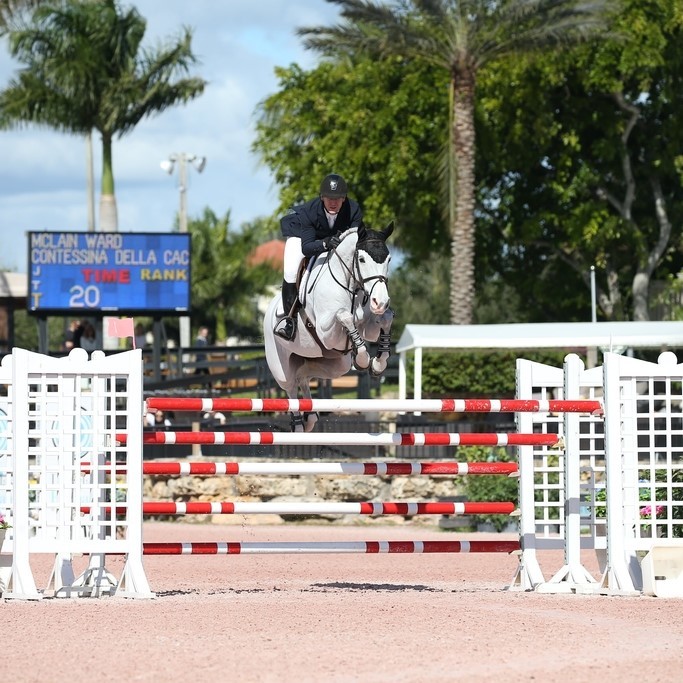