This mare belongs to the Diamond category

Olympic performer, bred out of a World Cup winner 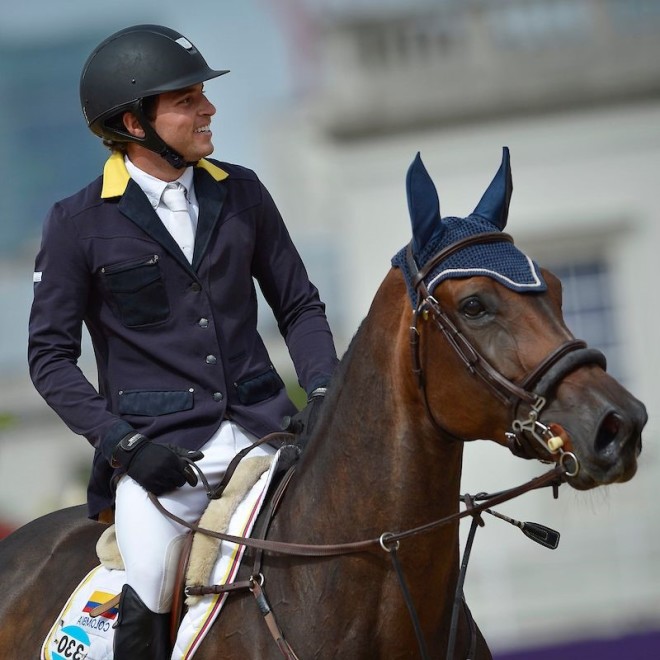 Sancha LS is widely recognized as championship compass. At the young age of 9, she jumped the London Olympics with Daniel Bluman, himself only 22 years old at the time. She started her championship career in the Pan-American Championships in Guadalajara, competed in the Olympics and jumped the World Equestrian Games in Caen, adding up to 3 championships in 4 years time. Next to these championships the mare finished 2nd in the Rolex Grand Prix of Geneva and in the 5* Grand Prix of Wellington. She won the 4* Grand Prix of Wellington and was 3rd in the LGCT Grand Prix of Hamburg. Sancha, who was bred by the Mexican Alfonso ‘Poncho’ Romo is a direct daughter of Jan Tops’ famous mare Sonora La Silla who also gave Tizmin LS and Zodiac, both performers at 1.60m. Dam Sonora was a multi Grand Prix and World Cup winner and on her turn a sister to Beat Mändli’s World Cup winner and breeding stallion Poor Boy as well as Ralf Schneider’s World Cup horse Postblume or Padua. Padua became the dam to Jos Lansink’s Grand Prix winner Zandor Z. 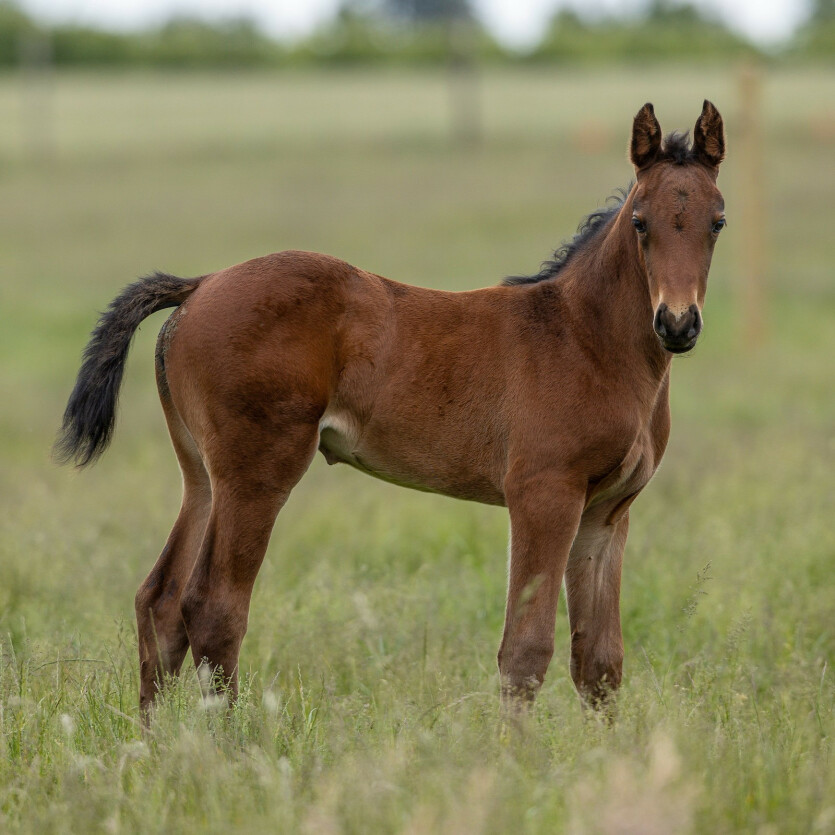 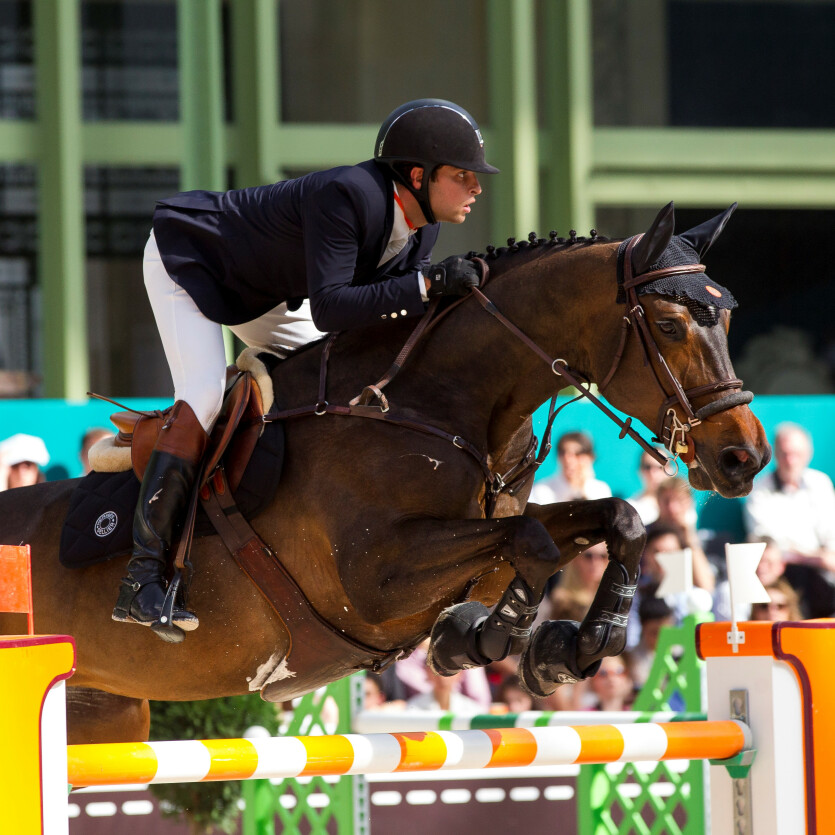 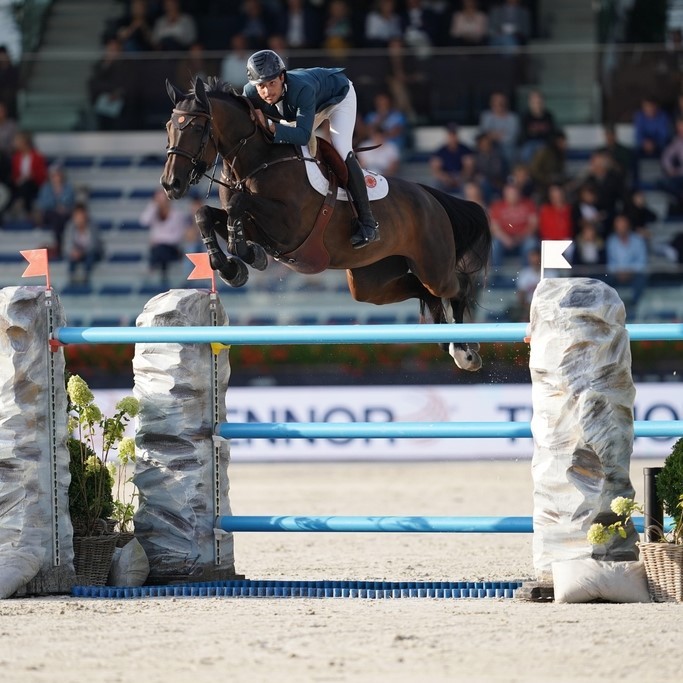 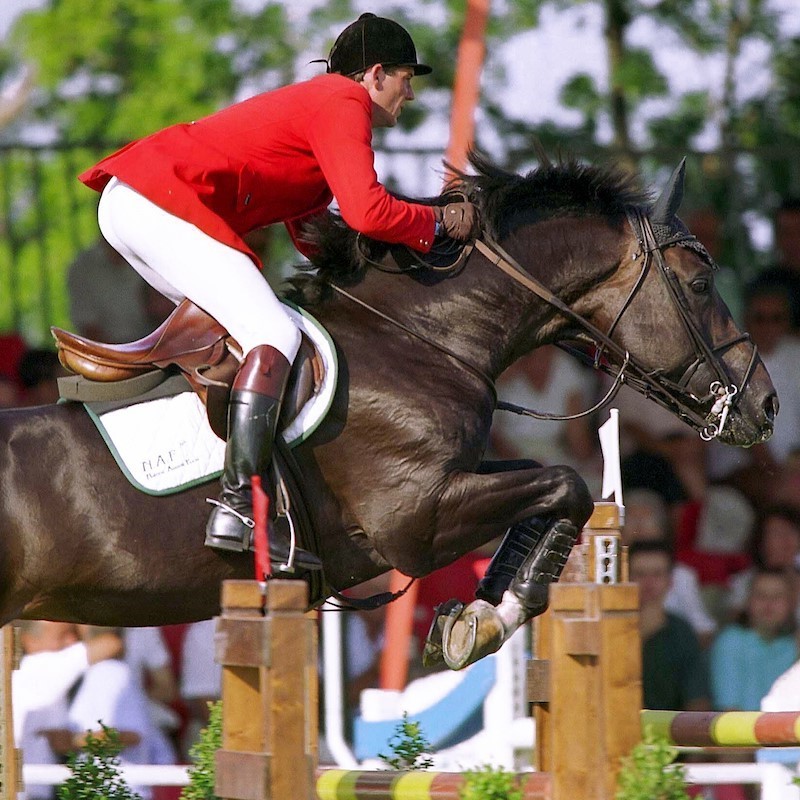 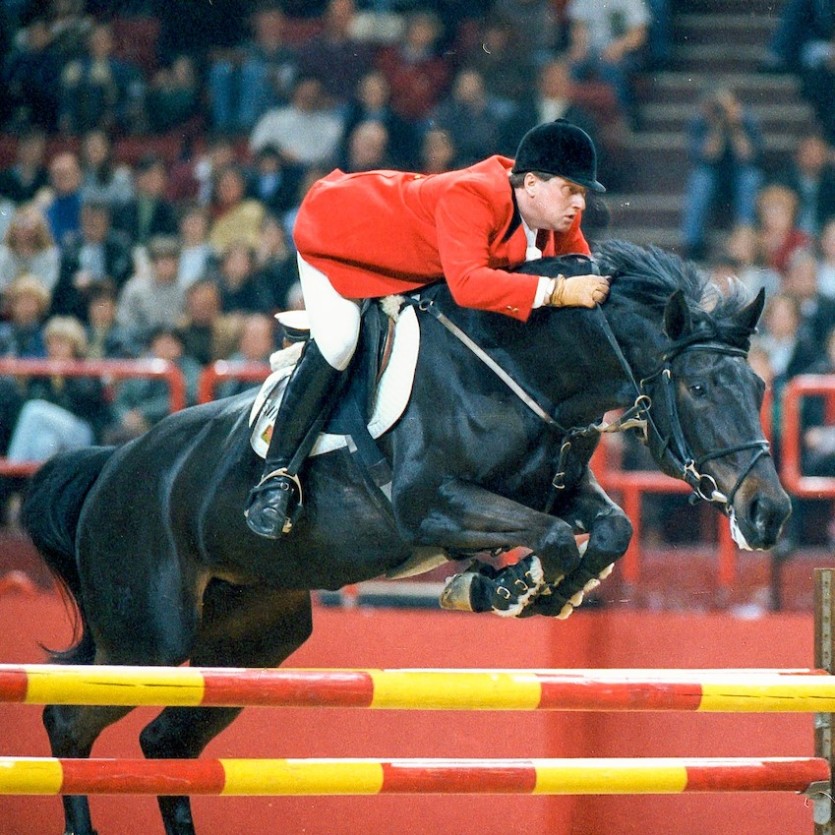 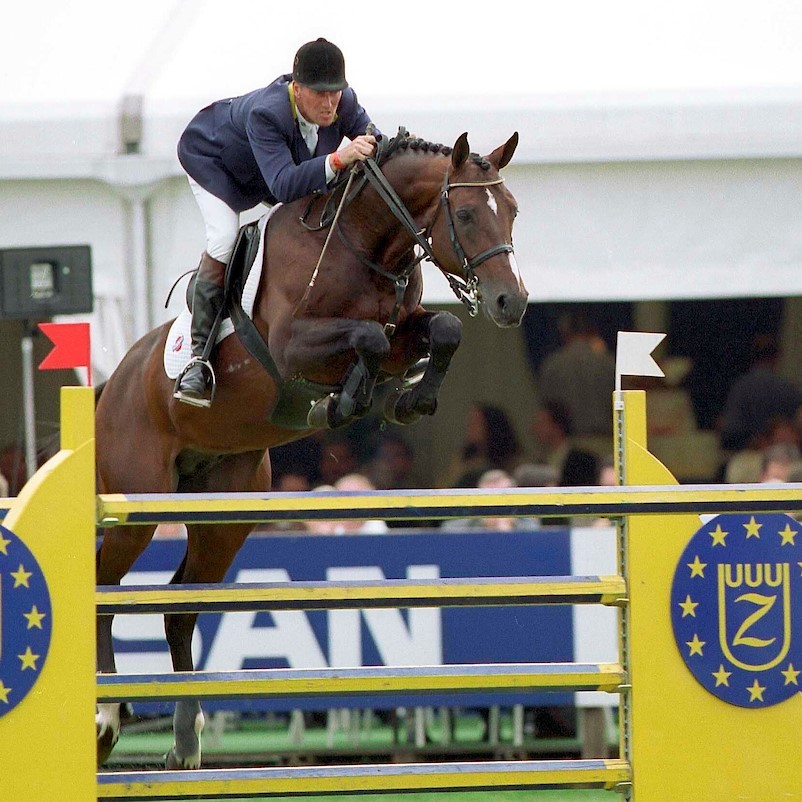