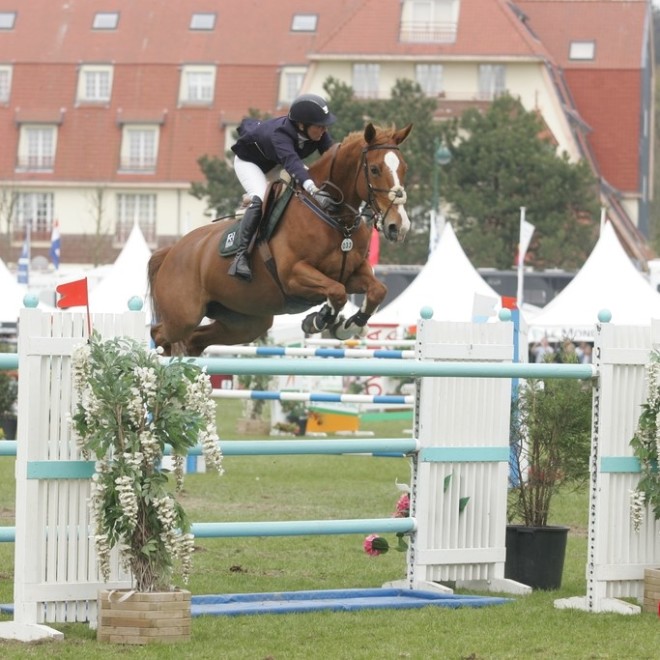 Reine-Fee des Hazalles has laid down the foundation for already 3 generations of 1.60m Grand Prix horses. Reine-Fee herself is the only offspring of international performer Valfee des Hazalles. Reine-Fee spent her entire life in the hands of Fabienne Daigneux and was led to World Cup and Grand Prix successes. But the true value of Reine-Fee is to be found in her offspring. Her first daughter Venue d’Fees Des Hazalles is a Pan-American Games medallist with the USEF Equestrian Team under Eve Jobs, a finalist of the 2019 World Cup season and she came 2nd in the 4 Wellington Grand Prix and the 3 Lexington Grand Prix. Venue d’Fees is already the dam to the 1.60m performing Delta-Fee of Fabienne Daigneux. Reine-Fee is also the dam of the 1.50m performing Baby-Fee des Hazalles and Clever-Fee des Hazalles. 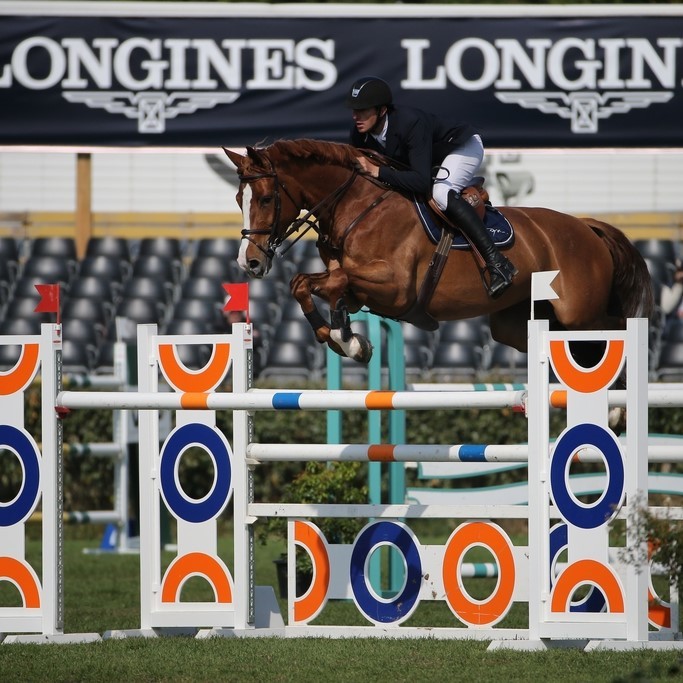 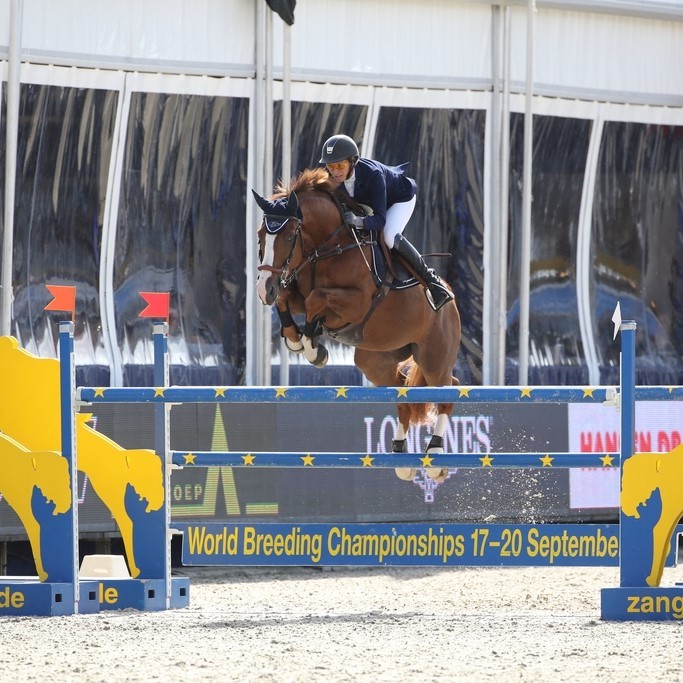 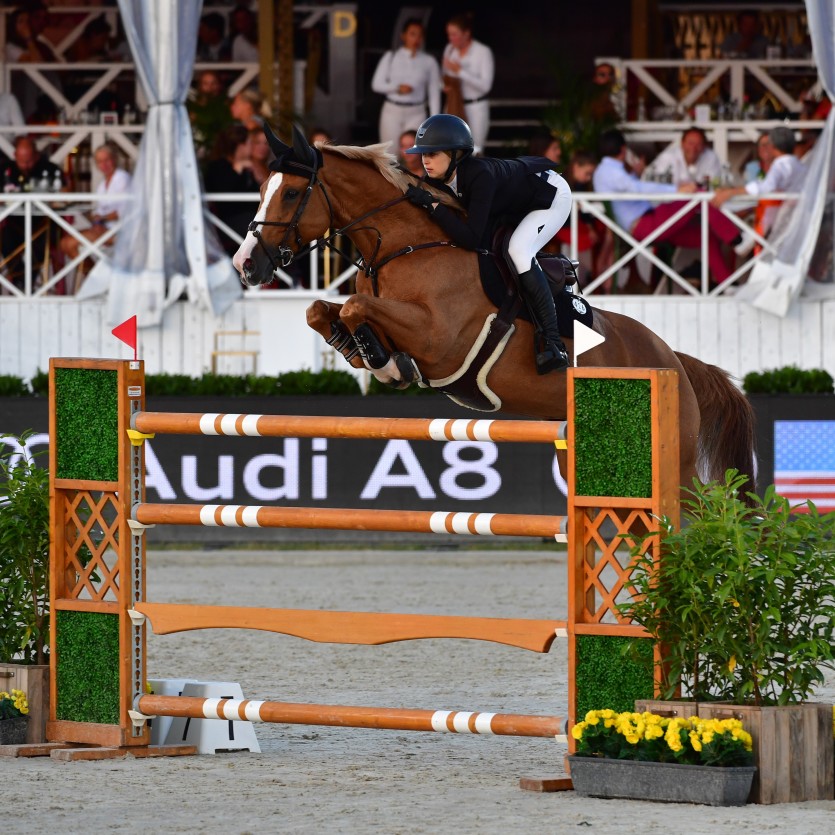 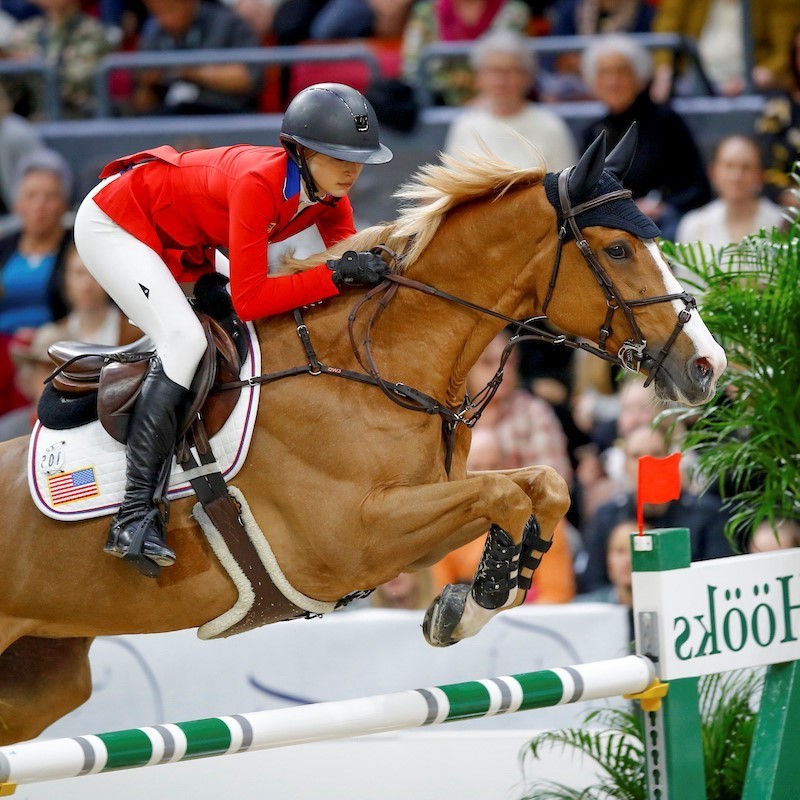