This mare belongs to the Diamond category 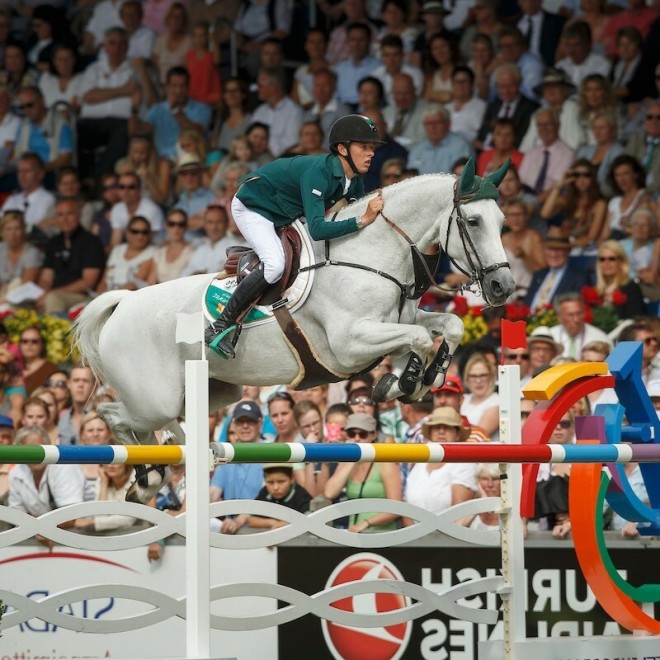 She was 10, he was only 19. It was the start of an amazing summer and the launch of a partnership, afterwards labelled as ‘once in a lifetime.

Molly Malone and Bertram Allen won the CSIO 5 Grand Prix of Lummen in 2014, two days earlier the pair ended 3rd in the Nations Cup, jumping clear and 4. It was their fist ever CSIO 5 Nations Cup, only their 2nd 5* Grand Prix.

From then on the wonderboy and his wondermare took the stage by storm. A month later they would finish 4th in the Rotterdam Grand Prix, 2 months later, in their home country they won the holy grail for Irish riders, winning the CSIO 5* Grand Prix in Dublin.

Their successful career would last nearly 7 years on the international level and she would jump the WEG in Normandy, the Europeans in Aachen and the World Cup Finals in Las Vegas. She would place in 29 Grand Prix, winning 5 of them, 3 at 5* level.

All together, including her Verona World Cup win and her St Gallen Nations Cup victory, Molly Malone would total more than 1.370.000€ in prize money. 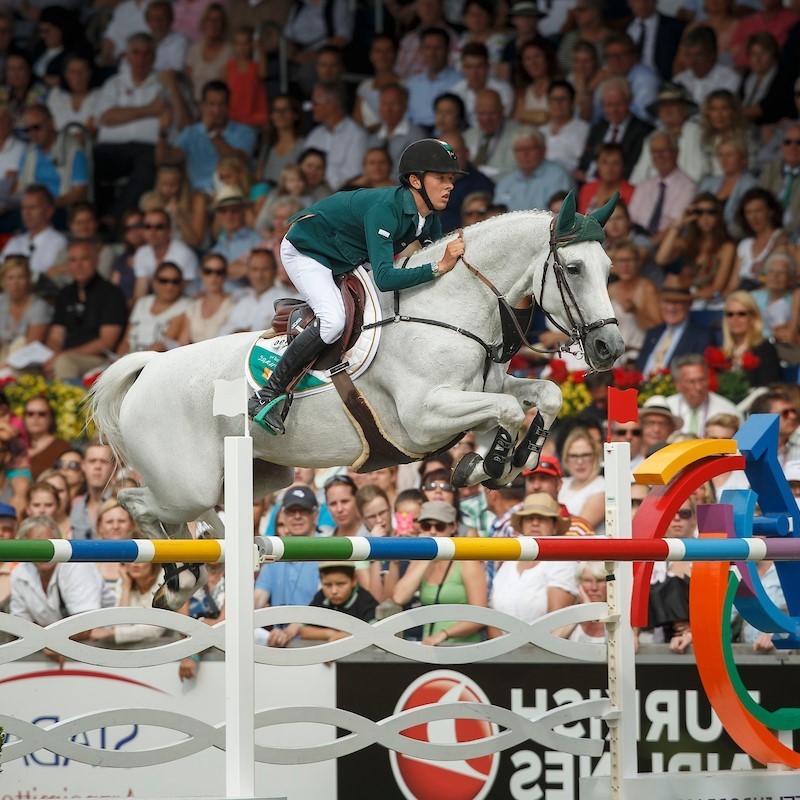 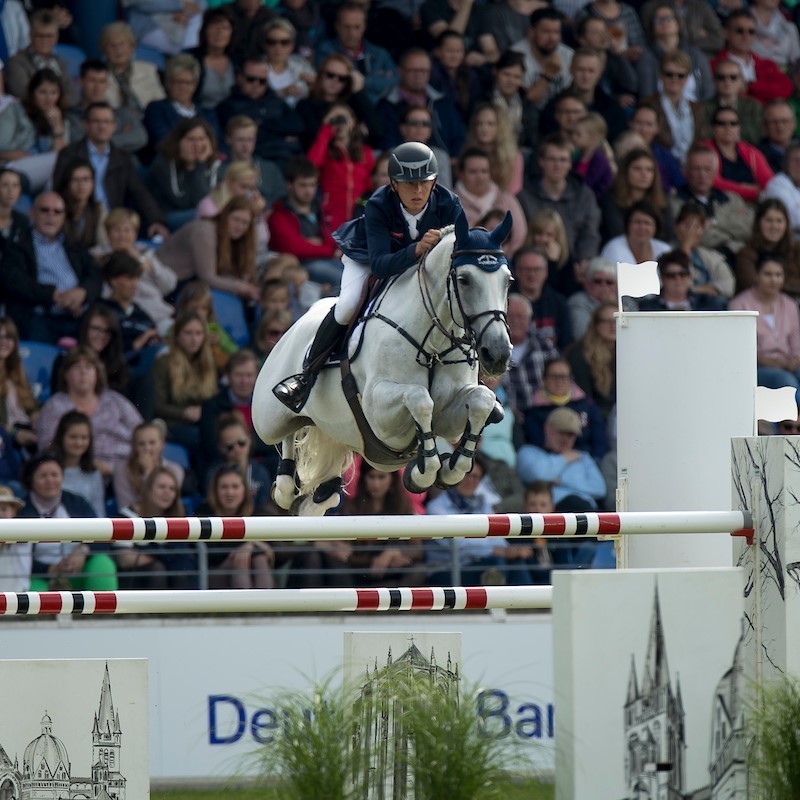