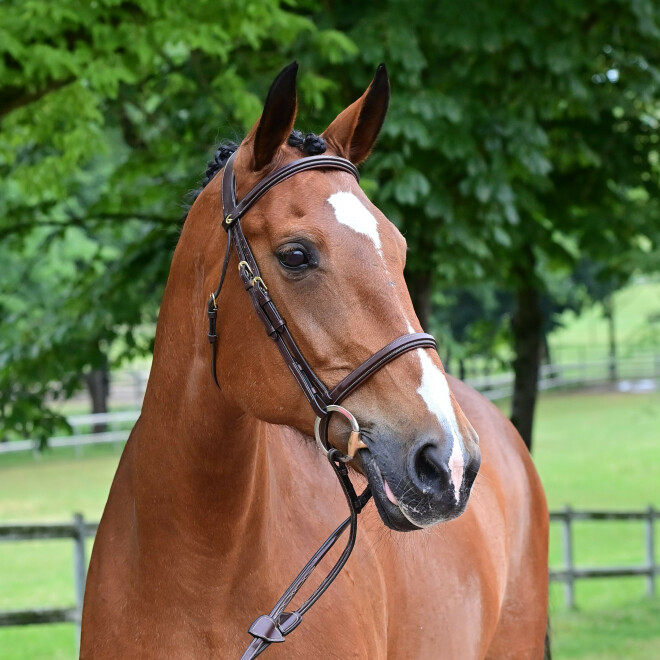 Mechelen, December 2011. Cadjanine was 9 years old and only a few months of training later she gave birth to a foal. But circumstances led her rider Patrick Spits to choose her for the FEI World Cup, the day before New Year’s Eve. Her performance in the biggest class of her life was so impressive that Grégory Wathelet chose her to go to the 2012 Olympics in London. In less than 7 months the partnership between Grégory Wathelet and Citizenguard Cadjanine Z resulted in a selection for the Olympics. The newly formed pair made it to final, showcasing the mental strength and will power of the mare on world’s stage. On the road to the Olympics, Cadjanine won the La Baule Nations Cup and finished 4th in the Grand Prix that same weekend. After the Olympics, she finished 4th in the Geneva Grand Prix and 5th in the Wiesbaden LGCT Grand Prix.

One year later, with Rodrigo Pessoa in the saddle, the mare contributed to the 2nd place of the Brazilian team at the FEI Nations Cups Finals in Barcelona and finished 6th in the Lyon 5* Grand Prix. In 2014 she jumped the World Equestrian Games in Caen.

After some rider changes, Rodrigo Pessoa led the mare to a great 2016 season where she made it to the podium of the Falsterbo Nations Cup and she finished 8th in the Wellington 4* Grand Prix. 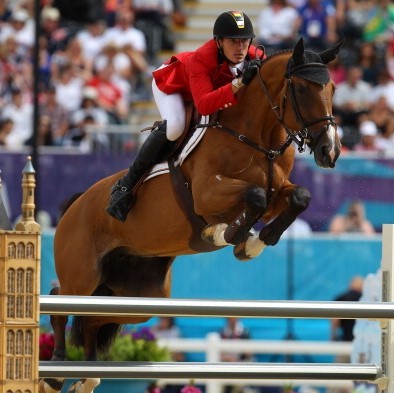 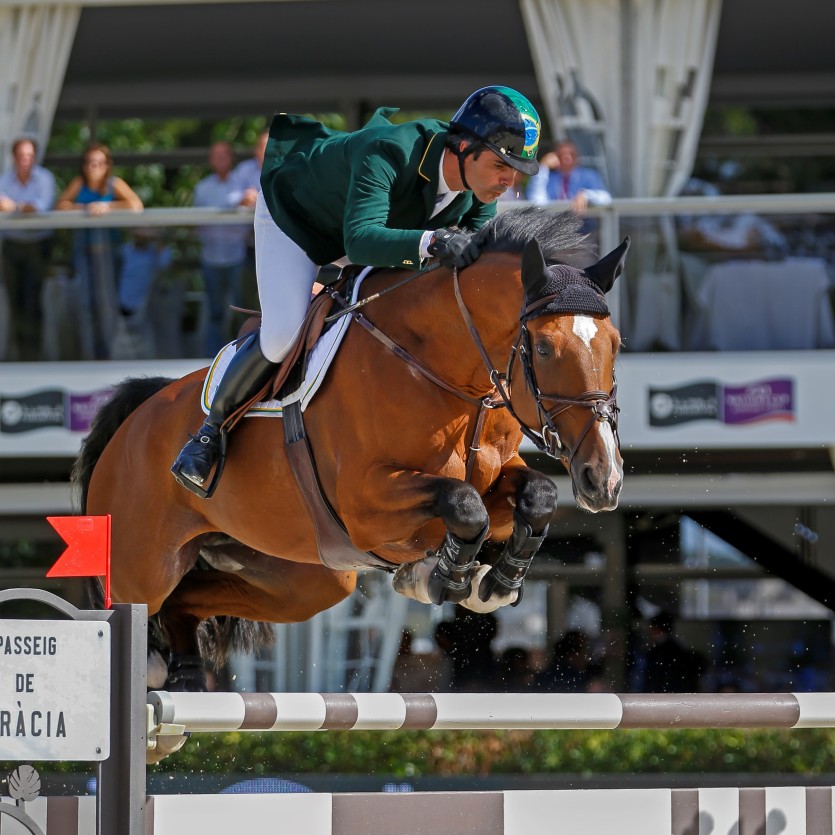 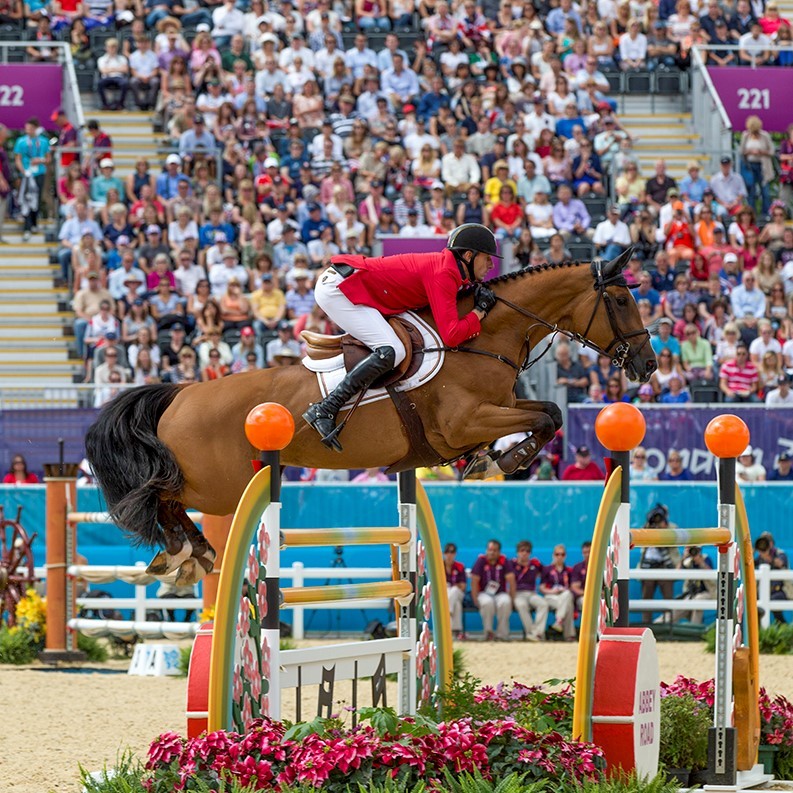 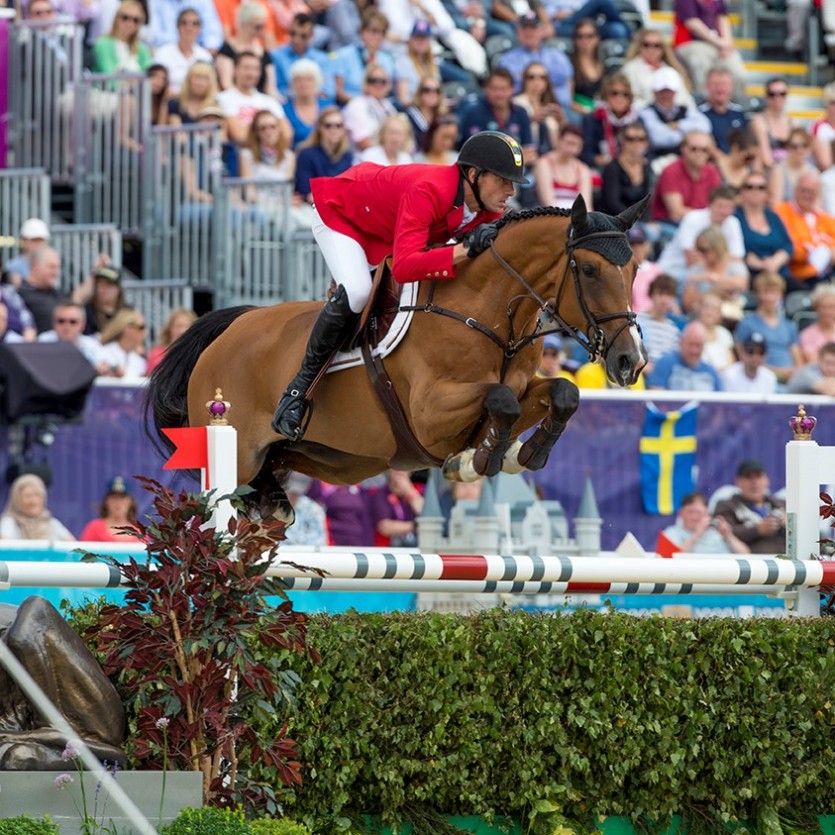